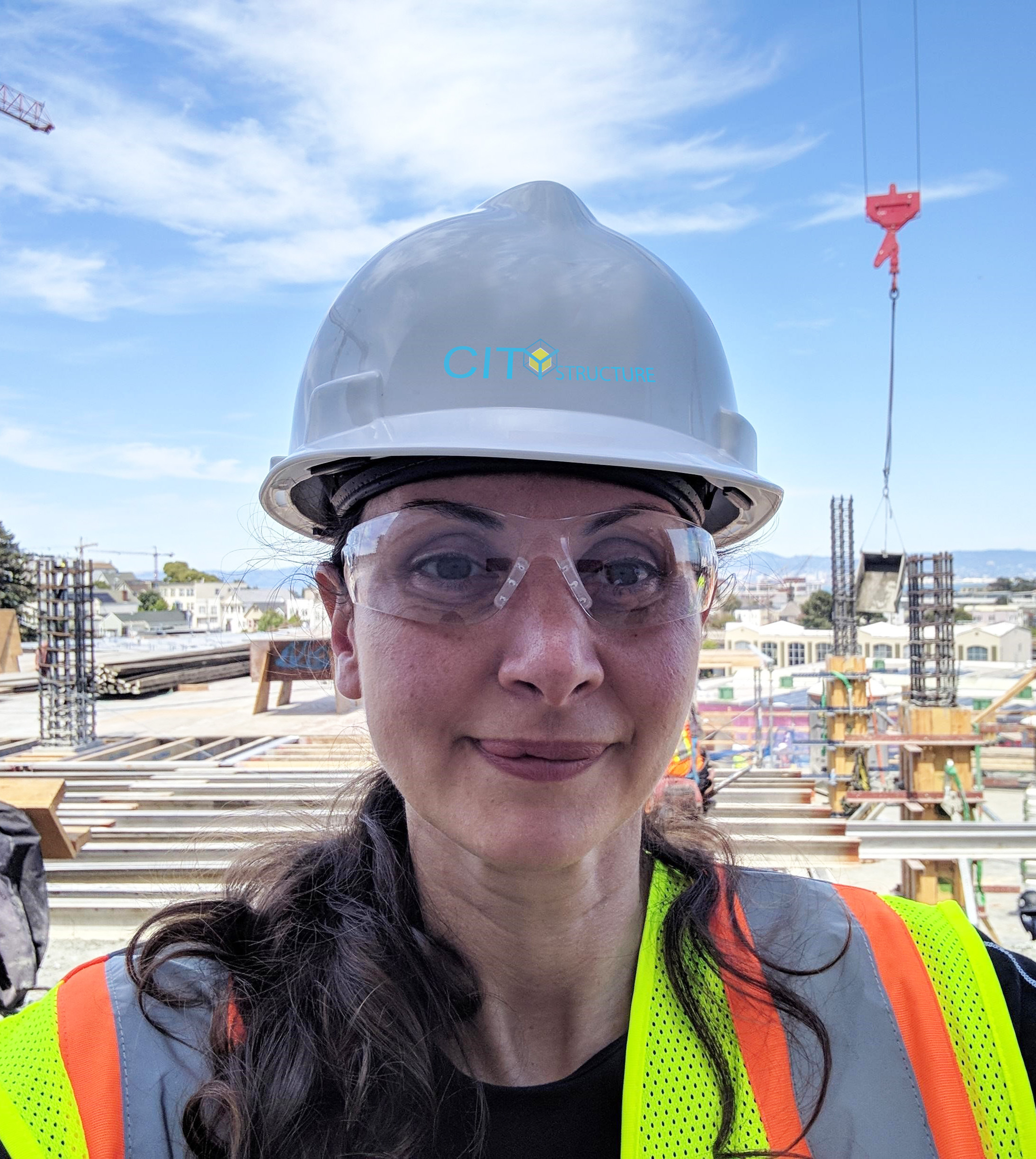 I love what I'm doing and teaming up with our clients gives me joy.
See All Posts
Thank you! Your submission has been received!
Oops! Something went wrong while submitting the form

Recently there has been a great debate about zoning restrictions and how they have negatively influenced the housing market. Proponents of upzoning argue that allowing denser construction will encourage more housing supply, and with more supply, housing will become more affordable through the filtering effect, where even high-priced new housing can lower rents for lower-income residents by reducing the competition for homes.

One challenge with this approach is that added capacity doesn’t necessarily translate into added construction because developers don’t always choose to build. Additionally, the housing market is so overly burdened in different areas that the filtering effect is highly unpredictable. While upzoning change was important to increase density in many single-family zoned areas, the inventory sanity cannot be resolved with one silver bullet. The entire planning – construction– economic circle needs to be addressed in order to make a difference.

The Planning part is the easiest to tackle because it can be controlled. It is centralized and the changes are top-down. We’ve seen Oregon’s House Bill 2001, passed in July 2019, that legalizes duplexes on all single-family zoned land in cities with populations above 10,000. Cambridge, Massachusetts, is considering an “affordable housing overlay", to allow upzoning only if the new units are 100 percent affordable. In October 2019, we saw changes in California: Governor Gavin Newsom signed several housing bills, including AB 68, which allows one ADU and one junior ADU on lots zoned for single-family residential.

Answer these few questions about your project to find out if you may qualify to get advantage of the benefits California offers to the home owners who want to add more units on their property.

Want to get your permits fast?

This means that even properties that haven't gone through a zoning change can leverage from such changes in regulations. For example, there are properties that have a single-family house built on it and yet their zoning would now allow for more than 2 units. Considering California alone, once the state density law is passed, most of the properties are eligible for an ADU up to 1,000 SqSF in size, large enough for a 2 Bd unit. The same law allows for 2+ unit zoned properties to receive additional floors, above the local zoning regulations that could almost double the house stock. What makes this even more lucrative is the fact that this law being state wide, trumps any local restrictions including those that have discretionary planning regulations like San Francisco.

So, why have realtors  not created awareness about zoning regulations and development potential ?

Even though these changes look good on paper, one critical factor that determines their impact in the real world is awareness. We, at CityStructure see many cases where the existing buildings on a lot are significantly underbuilt based on the current zoning regulations. This is because the regulations are still extremely verbose, making it hard for a layperson to evaluate the development opportunity upzoning can bring to their family. So, it is crucial to create an instrument  that allows anyone and everyone to access what can be built on a property and the associated cost and time.

In fact, awareness of zoning regulations can start much before a property is purchased. In this stage of pre-ownership, realtors could substantially contribute to bringing awareness to their clients and create a balance the power between developers or investors and consumers.

However, agents don’t have the expertise to perform a typical development analysis (aka zoning analysis) and it costs between $1,500 - $2,000 to hire an architect to do so. This limited access to the development analysis not only hurts consumers but also agents and sellers as it narrows their target market and, in consequence, the listing is sold under its best market value.

Before CityStructure products there were these options for a consumer:

Unfortunately, in most of the cases, the investor would see the opportunity, purchase the property to add the necessary building area and put it back on the market for a substantial profit, ~40% ROI.

In a market where there is a housing crisis because of lack of new construction, instead of waiting for the developers and investors to turn profit on every single under-developed house, Realtors could open doors to families to own and build their own homes.

With easy access to development analysis for their listings at a fraction of the cost, Real estate agents could be the torchbearers for equity and inclusion by offering development information to consumers at the same level of expertise as investors. Consumers would then be empowered to make offers alongside investors, on properties that are not developed to their full potential.

Posted on
in
Development
category

What's the Development Opportunity for your address?

Find out FREE
How it works

Knowledge is power that we want to offer you

Here you can find out the cost, time and check list to apply for an ADU and work related to ADU construction.

The secret to becoming successful in anything is persistence. Learning from the successful real estate agents how they persist in their business is the key to achieve this. 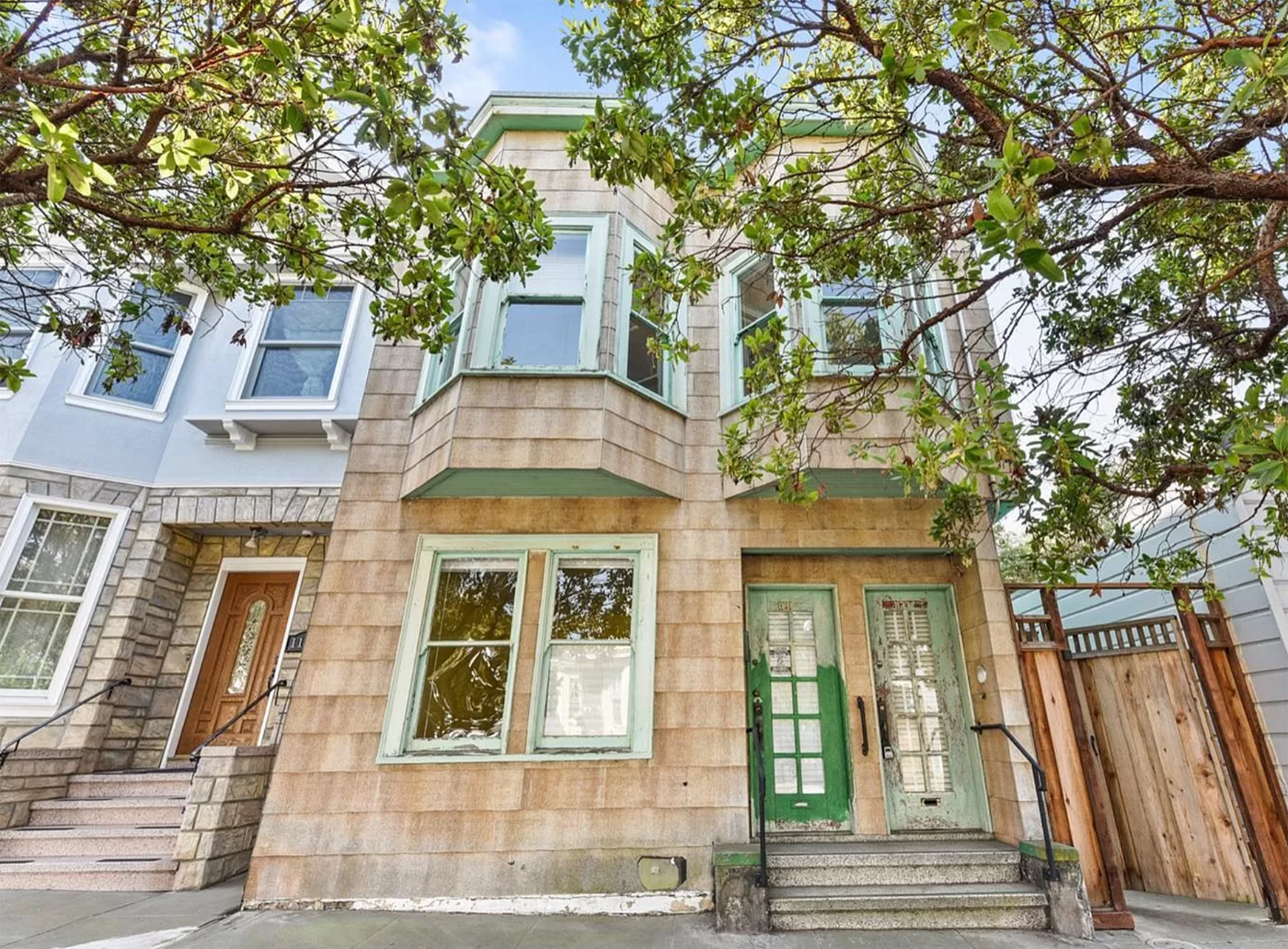 Marco Carvajal, Vanguard Properties agent is known to have a great portfolio of developers ready to invest. In this video you'll find out how Marco reveals new investment opportunities to his developers and transforms regular buyers into starter investors.